On the Different Kinds of Sensors 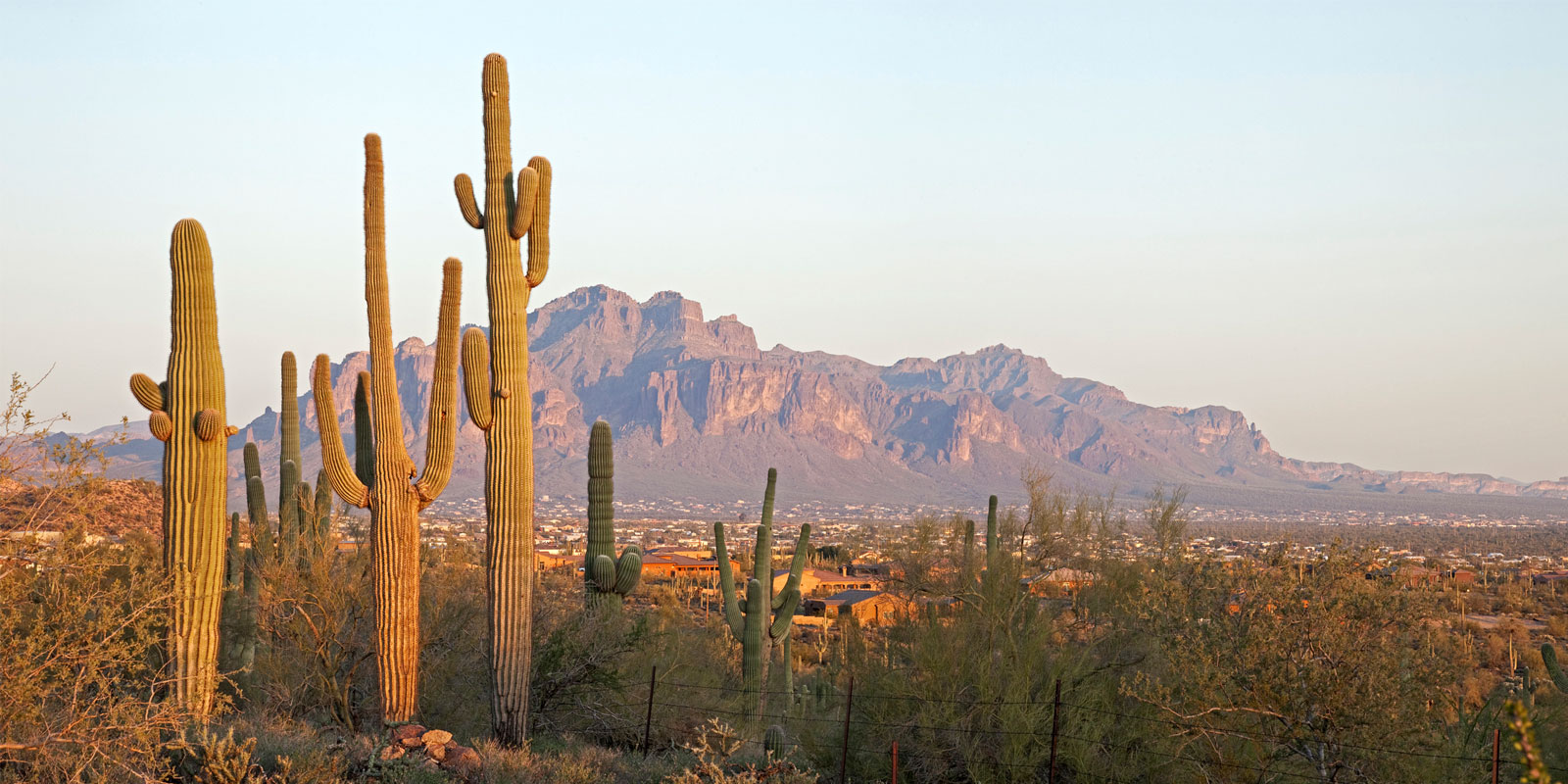 When it comes to Ice Cream there is always a kaleidoscopic array of flavors available to the consumer. Although the same myriad of possibilities does not exist for alarm systems, there remains enough alarm options available to rightly gain the title, dynamic.
Standard Sensor
The vanilla of alarm systems is called the hermetically sealed reed switch. This switch is essentially a two piece sensor operating electronically with a conductive reed switch that is opened or closed as an intrusion occurs. These sensors are utilized on windows and doors often because of their low cost. Indeed, they are the vanilla of alarms, the sparrow of home security, and the average Joe of the alarming world’s security and protection.
An Alarming Technology Pilfered from Dolphins
One of the newest innovations in alarm technology involves the use of echolocation—employed by dolphins for communicative purposes. The sensors emit a frequency ranging between 15kHz and 75Hz, completely undetectable by the untrained human ear. This frequency rebounds off a solid surface and reflects back around to the receiving sensor. When the surface remains static, the waves will vibrate at a constant frequency. But, when an intruded walks in and triggers the sensor, the frequency will be disrupted—sound the alarm!
Diaphanous like Glass
Diaphanous is word stolen from the Greeks, which means transparent. In order to maintain a transparent relationship between homeowner and criminal, the invention of the Glass break protection sensor was invented. Indeed, one of the most successful petty thieves in the history of Arizona made his scratch by tossing rocks through windows and pillaging and plundering the homeowner while away on vacation. However, if the homeowner was confronted with glass sensors, he would not have gained access to the house.

Being Prepared for a Disaster